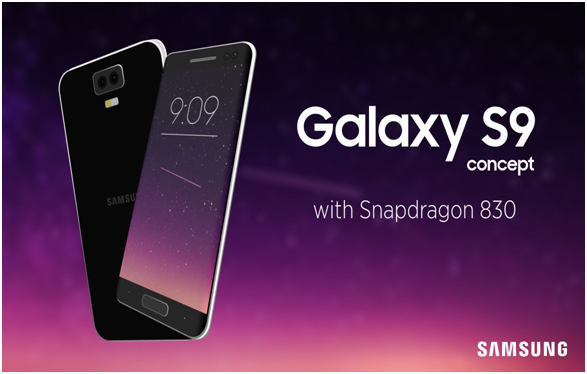 Samsung Galaxy S series it refers to super smart phones for galaxy series. Till date it has sold around more than 177 million of units. Samsung keep on updating with series after series with new features  to look apart from others. Many features of S series keep unbeatable from other phones are temperature, air view, water resistance, HDR, Bixby, and many more.

Recently new S series phones has launched S8 and S8+. Meanwhile Galaxy S9 news got rumored. Samsung has already started developing its new S series phone. Expecting more from new one is not surprising for anyone and it’s a great news for the fans who like Samsung. Samsung is working on its new flagship S9 and S9+ may be it will unveil in MWC event next year.

Samsung is simply keeping secrets and not reveling the details for its next S series, so deeper details are not available till now. 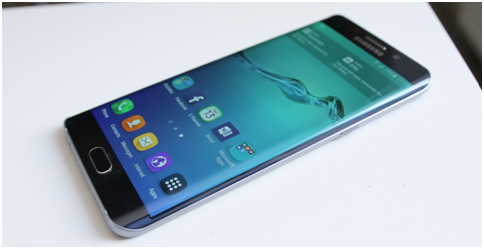 Specification of S9 and S9+:

After Releasing of S8 and S8+ amazing smartphones now everyone is looking for its next smart phone S9 launch. Many Rumors and leaks of details have made interesting buzz between Android users around the world. Here we have given you the briefed specifications of S9 and S9+ :

With screen section Samsung gains much satisfaction. Now, with infinity display they have won everyone’s heart. Now they are planning to improve further. Upcoming S9 smartphones have 4K display which will give you more realistic image. According to reports there is no upgrade in resolution bur the display quality will be improved. Samsung is thinking to upgrade 3D touch in it new S series phone S9 and S9+ it can be a great features in device.

Everyone is scared of breaking display and thinking to protect it with the best protection. Samsung Galaxy S9 and S9+ will come with Corning Gorilla Glass. 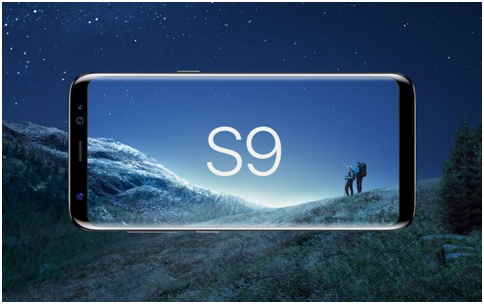 Samsung Galaxy S9 will come with Qualcomm Snapdragon 830, which will give a fast performance to it. Processor will be octa core. It will come with 6 Gb RAM and internal memory to have till 128 GB. Samsung will include IRIS scanner to its smartphone.

As per the rumors, S9 will have dual camera, Primary of 16 MP with dual tone LED flash for better low light capturing and secondary of 8 MP with single LED flash.

Recently Samsung has launched their S8 and S8+ this year and now they are very much excited with their new  S series phone S9 and S9+. It can be released in March 2018 or First quarter of 2018.

So it will be launching next year, Company is working for it. We have much time to share its rumors and leaks regarding S9 and S9+.

Here is the video showing the specification of S9: 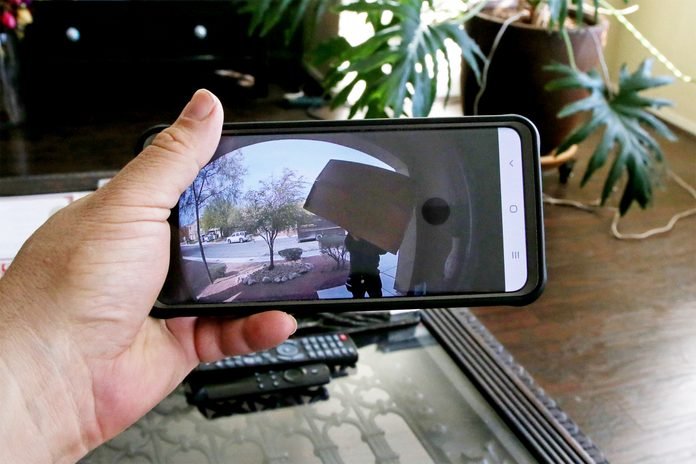 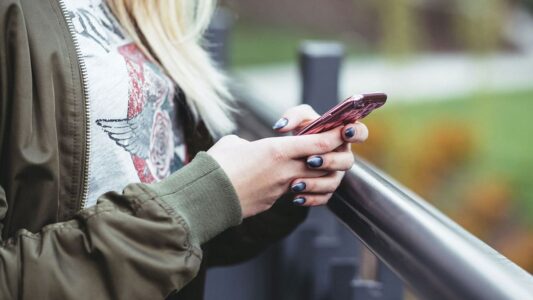