Oppo A1K and A5S Expected to Launch in India

Oppo is reportedly going to launch two more smartphones in the near future in the subcontinent. Reportedly, the model of the handsets is – Oppo A1K and Oppo A5S. According to sources, these devices are going to be launched in the budget market but as of now, we have no official word on the price tag of the handsets.

As of now the Oppo A1k and A5S are expected to launch in India. We know Oppo is one of the best smartphones manufacturers in both the budget and mid-range price market. Both the devices will be having some great specifications considering their price tag.

The Oppo A1K and A5S are not expected to have multi variants as that seems highly unlikely considering the price range. Moreover, currently, we are assuming that these devices are going to be launched at the budget price as the actual price tag of the devices is not released yet. There is no news on the actual color variants of the device too but looking at the leaked images by MySmartPrice we can assume the devices will at least have black and red color variants and one can easily buy using Snapdeal Sale offer. Recently, Oppo has been targeting the mid-range and flagships price range more often than the budget range. Although with the Oppo A1K and A5S they are trying their luck in this range after a long time.

Let’s start things off with the display, the Oppo A1K and A5S are expected to have near about a 6-inch Full-HD+ IPS screen with a waterdrop notch, which will have the devices’ selfie snapper. A 19:9 aspect ratio, 720×1520 pixels, 88% screen-to-body ratio, and 403 ppi density.

Both the devices’ screen looks fairly vibrant. As mentioned above, there are currently two color variants expected to be launched in India – Black and Red.

The Oppo A1K and A5S will be the latest addition in Oppo’s budget series so, we can’t expect a very strong processor. But that doesn’t indicate that the processor will be that bad.

Let’s have a look at the processor of the devices, the Oppo A1K and A5S are expected to be powered by an octa-core MediaTek Helio P22 SoC making these smartphones to be the very first devices to use these configurations.

2GB/3GB/4GB of RAM and 32GB/64GB of internal memory which can be further increased as there is a dedicated card slot in the device. Considering the price range of the device it is expected from any device at this cost.

Now let us talk about the cameras of the Oppo A1K and A5S. At the budget price range, we can only expect some mediocre sets of cameras.

As of now, we don’t have any word on the configuration of the Oppo A1K but we know that the device will have only a single rear camera set up. Coming to the Oppo A5S, it will sport a dual rear camera set up, 13MP of a primary lens along with an additional 2MP depth sensor.

Coming to the battery of the devices, A 4,000 mAH non-removable battery fuel the devices. There is a 3.5 mm headphone jack which is expected at this price range.

Moving to the Operating System of the Oppo A1K and A5S, they will run on Android 8.1 (Oreo) out of the box but the devices will be available for Android 9.0 upgrade after some time. The devices do not support fast charging.

Considering the fact that the Oppo A1K and Oppo A5S have been several receiving certifications around the globe. We can expect that both the devices are nearing their launch date in India and an individual can buy these phones using Flipkart Sale offer.

According to me, the best feature of the devices is their processors which are quite good considering that both the handsets will be featuring in the budget price market in India.

As told earlier although we are nearing the launch date of the devices still there is no word when the devices will be officially launched in India, Oppo is expected to launch both the devices online as well as offline in India. 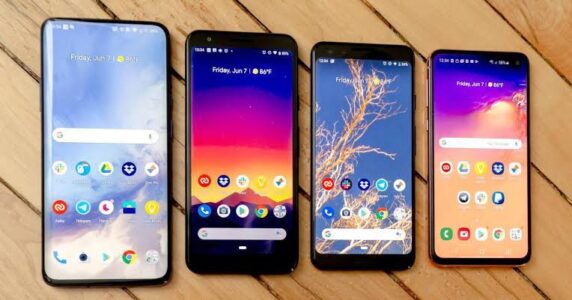 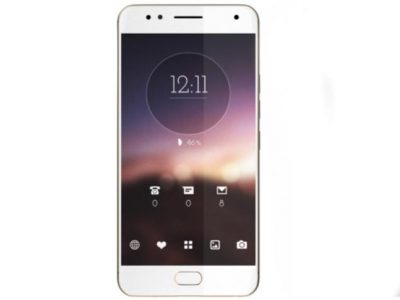 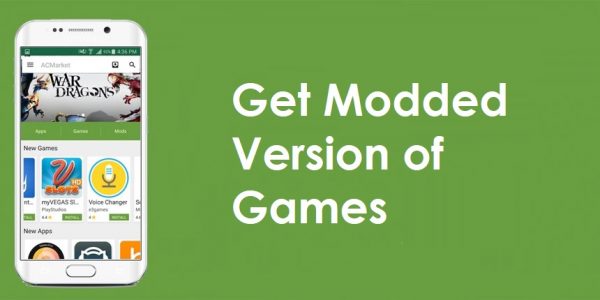 How to Download The Modded Versions of Android Games